Join us at Maitland Park for family, fun, friendly fitness. We race 8 times a year, usually on the 3rd Sunday of each month from September to April. 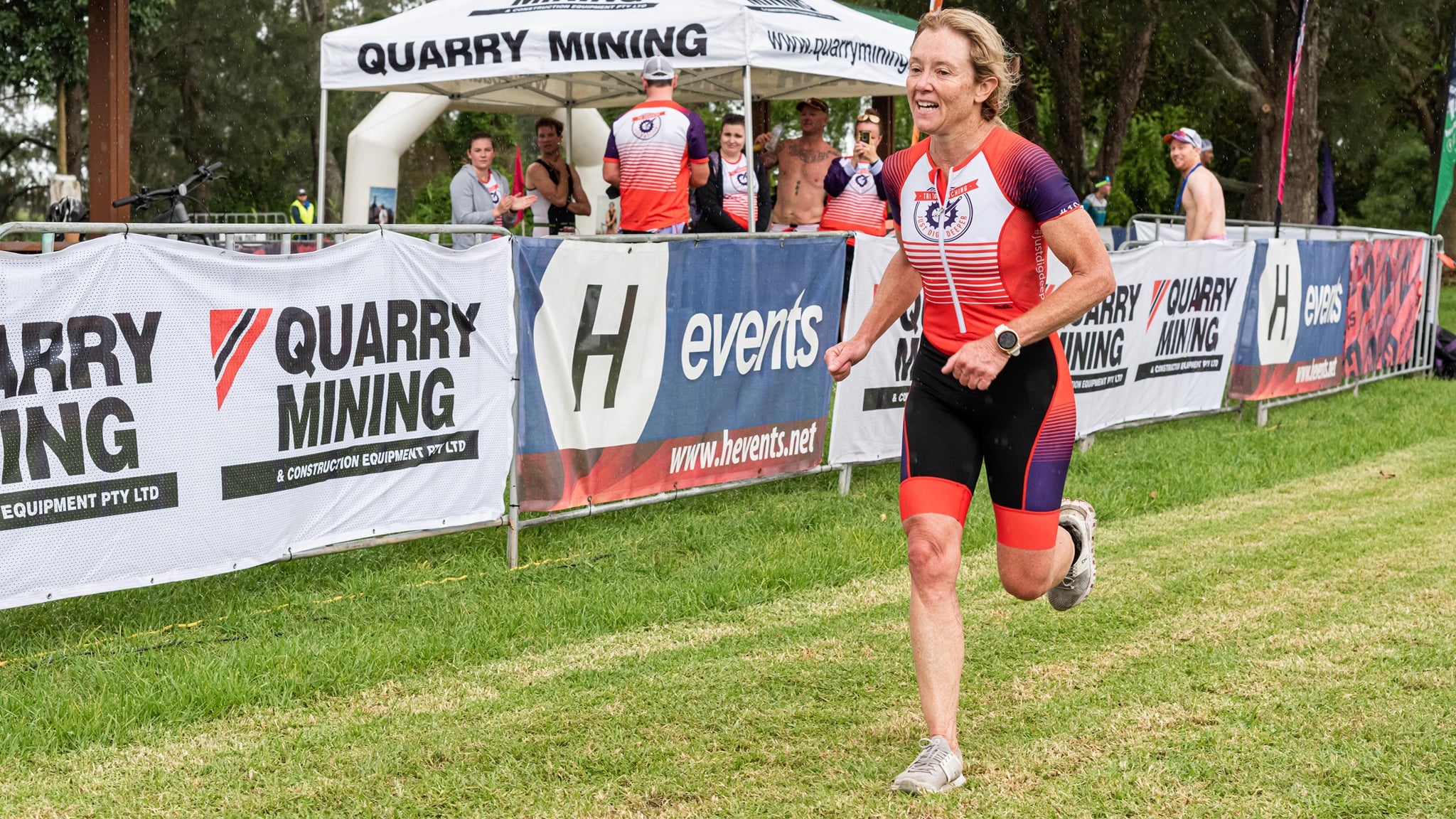 Following a number of podiums from our fantastic members at the recent HEvents Maitland Triathlon, Maitland Traithlon Club have gathered maximum points and have taken first place ahead of Newcastle Triathlon Club. Age group wins by Scott Salmon, Kari Armitage, Emma Stallard and Brett Hyland helped lift MTC to the maximum 25 points for an event, with NTC close behind with 21 points. The second event of the series is only days away, being the Port Stephens Triathlon Festival held by Elite Energy on Saturday 21st November. This weekend's event is the only one of the series run at the Sprint distance. As the "home" event for Tomaree Club, they will hope to have a good showing to improve on their current third place, equal with Lake Macquarie. The final two events for the new HITS league are the Sparke Helmore Newcastle Triathlon in February 2021, and the 2021 Triathlon NSW club champs running in May at Forster. For the full story, check out the Triathlon NSW Forager League page and the HEvents results page for the 2020 Quarry Mining Maitland Triathlon. Photo by Lee Piggott of Pappigo Images 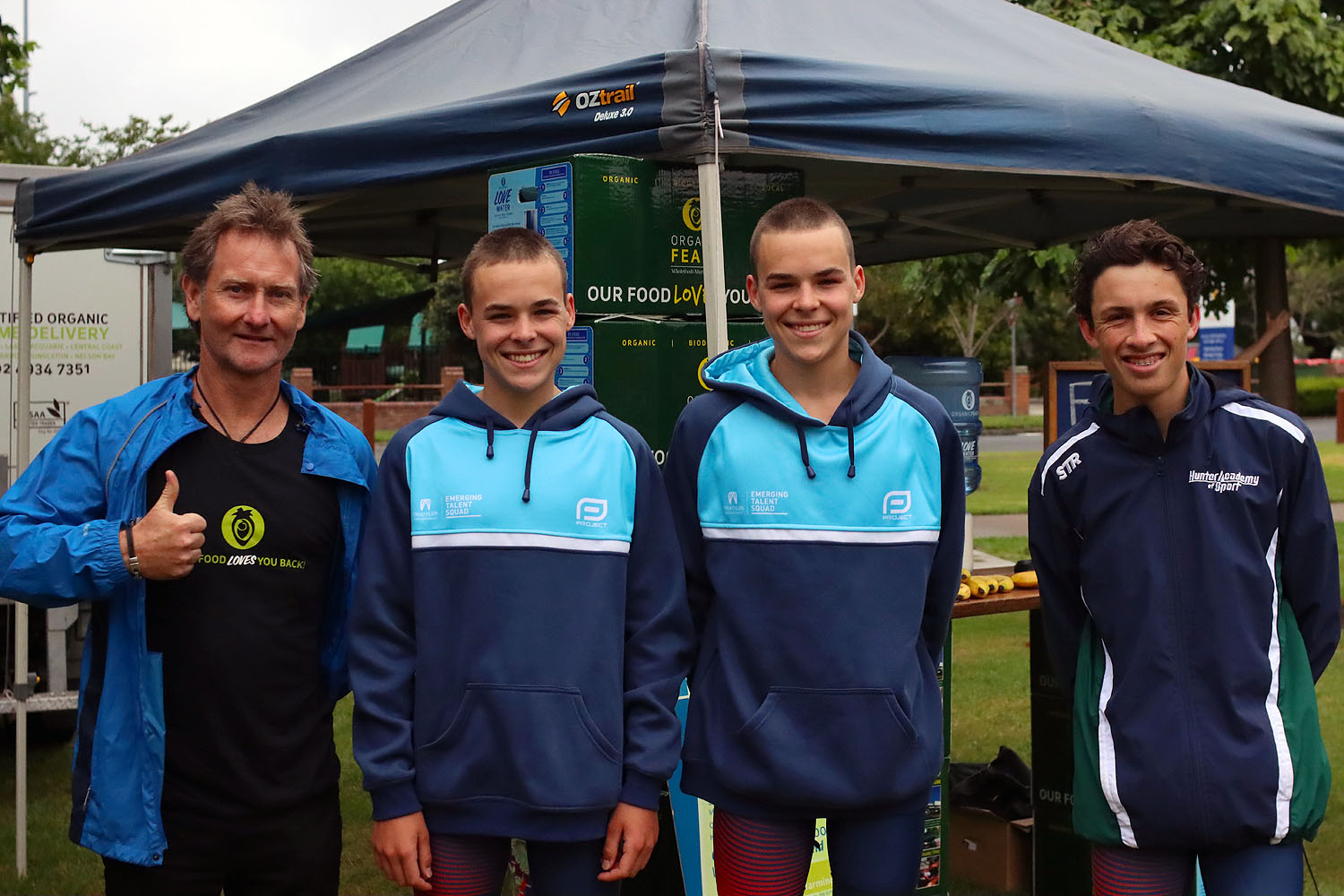 In their first event since COVID-19 forced the cancellation of, well everything back in March 2020, the Maitland Triathlon Club ran their first swim-bike-run of the 2020-21 season. The rain held off for all events, giving the sub-juniors, juniors, intermediate and senior participants their first opportunity to compete after the last three club events failed to run. The number of competitors were kept moderate due to the threat of rain, but there were several debutants enjoying their first triathlon. Also in attendance was world champion paratriathlete Lauren Parker, who watched on for the start of all events and spoke to the Splash 'n Dash children before their swim start. Hopefully she inspired some of the little ones to become champions too. The introduction of COVID-19 safety measures fortunately had minimal effect on the events, MTC having already moved to self-collection of timing ankle straps and online registration. The most notable changes was the move to athletes carrying their own water bottles to the drink station, and the need to depart the area once finished. The latter change was the hardest, with members missing the social camaraderie built up around the club over its 21 years of operation. Attendees included multiple athletes from Tomaree Triathlon Club, 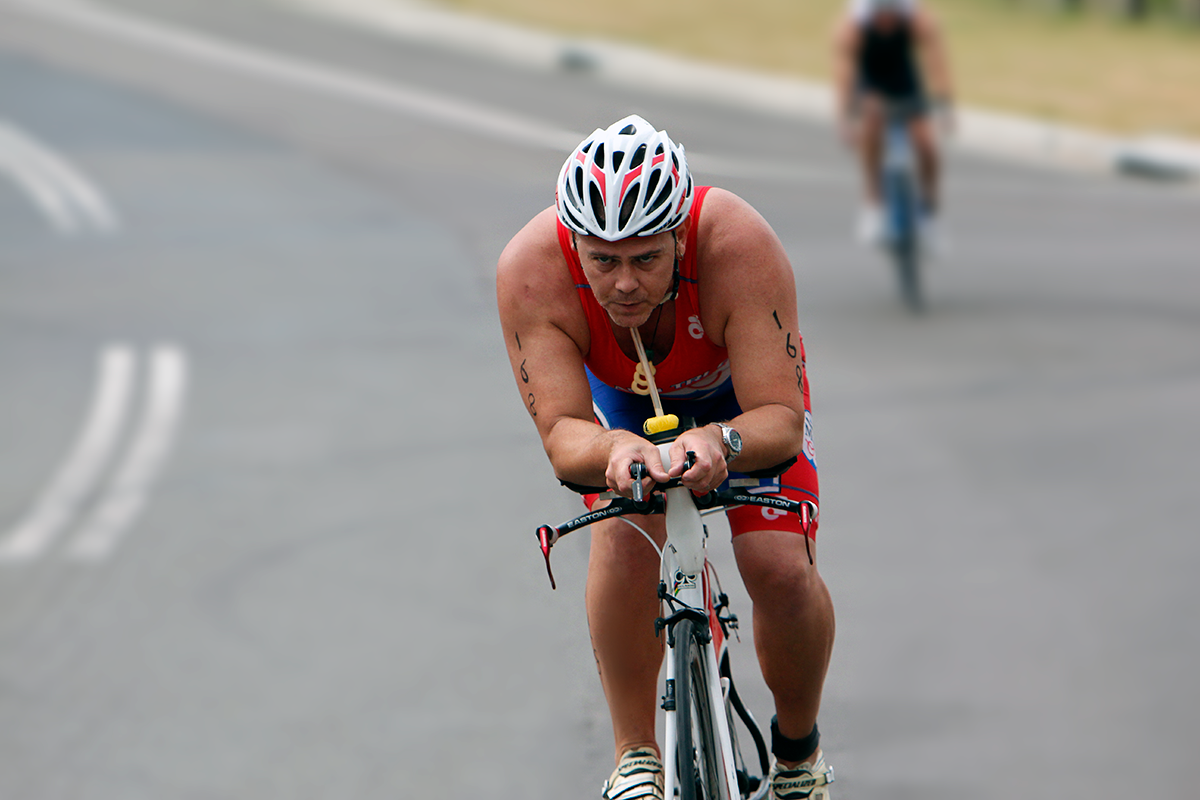 Season passes for all members are available now, including our family passes. Junior and Sub Junior season passes include no fees, as they have been waived thanks to the generosity of our sponsors. Click >> HERE << to buy your season pass for yourself or family member. 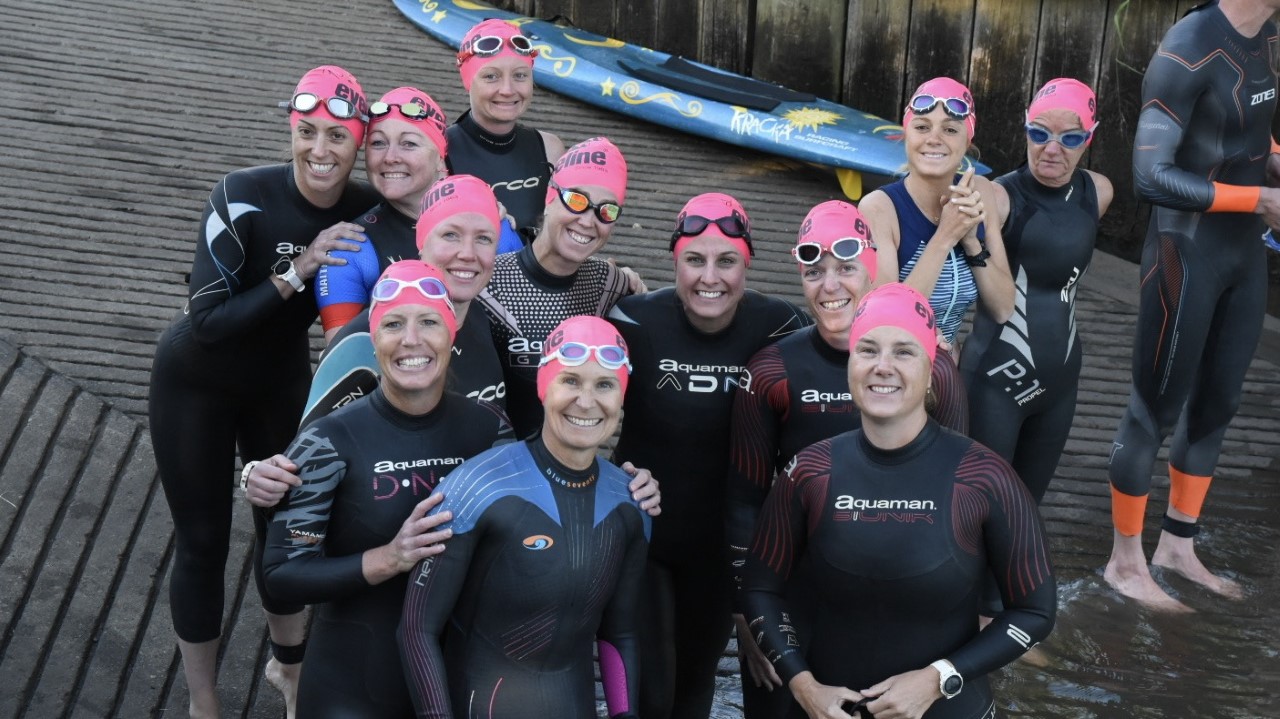 MTC sponsors H Events have confirmed that their annual Maitland Triathlon, held at Morpeth's Queen Wharf Park , will proceed as planned on Sunday the 8th of November. Another sponsor of MTC, Quarry Mining are the name sponsors for the event. With strong support from local clubs and a limited number of placed due to COVID-19 restrictions, remaining places in the events are becoming fewer. The event is rare amongst public triathlon events, with the swim leg held in the Hunter River, prior to the ride covering the farmland surrounding Morpeth, followed by a run along the flat riverland along the Hunter. For more information see the H Events website at https://maitlandtriathlon.com.au/ The standard/Olympic distance event earns point towards the Hunter Interstate Triathlon Series (HITS), running again after a short hiatus.